Gin Of The Year™ is held by the 16 year established Peak Publishing organisation which operates the largest wine and spirits awards in the World. Gin Of The Year™ takes place annually in London on the following dates: 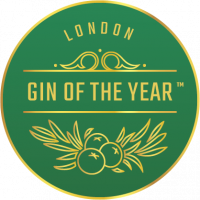 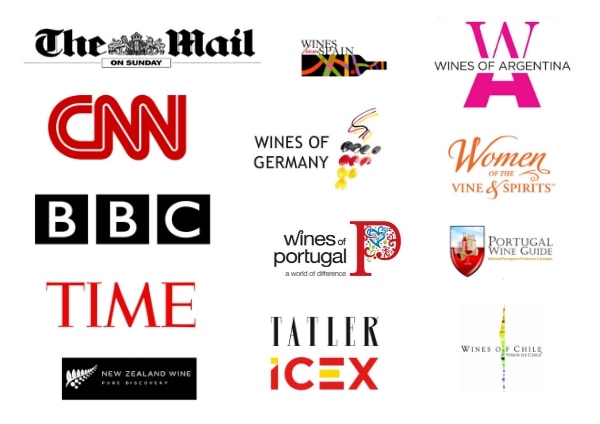 Gin Of The Year™

The World’s Most Important Gin Competition
Held in London County Hall, besides the London Eye.

THE ORGANISATION
PEAK PUBLISHING LIMITED
Copyright © 2021 | Gin Of The Year